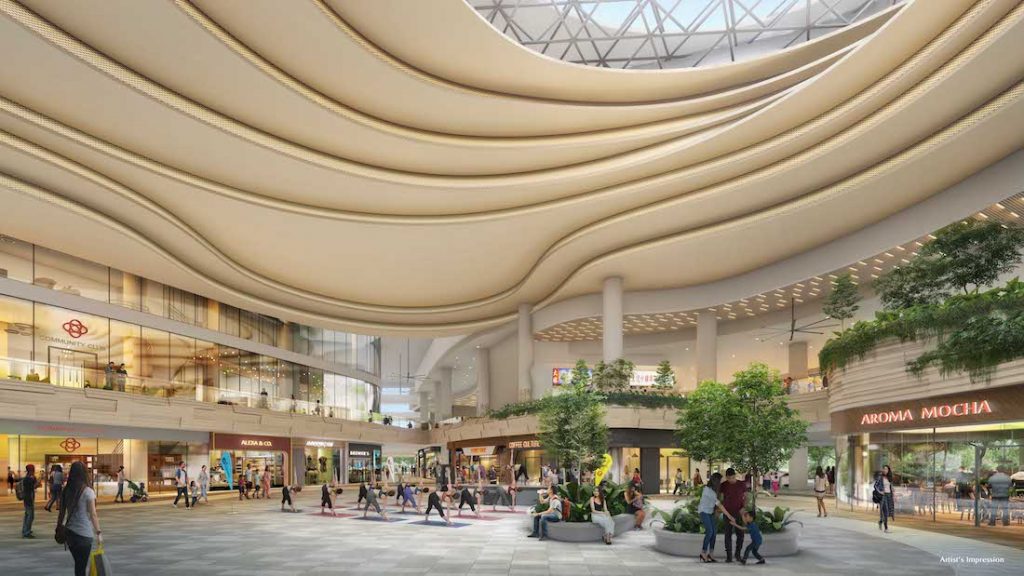 The $778m Sengkang Central site awarded to the joint venture of CapitaLand and City Development could target the mass market especially first-time homebuyers and upgraders as it is a prime development in the suburban areas, DBS Equity Research said.

“The Sengkang Central has tremendous potential being the future one-stop community hub with a new bus interchange and connection to the Buangkok MRT Station,” DBS commented.

According to DBS,the estimated breakeven price for residential is around $1,500 psf with a potential to launch at $1,650 to $1,700 psf with a 10% margin, assuming a valuation of $2,300 psf for the commercial component of the hub.

They added that both CapitaLand and City Development have expertise and track record in building mixed developments at transportation hubs such as Raffles City, South Beach and Quayside Collection.

The hub is set to include various amenities such as a hawker centre, community club, childcare centre, and retail shops to service the community around the area. According to the JV, they eye to make about 700 apartments in the integrated hub.

CONTINUE TO NEXT NEWS ARTICLE

Fill up the form on the right and get a copy of Sengkang Grand Residences Price, E-Brochure, and Latest Updates!